What is responsive web design and why does it matter to my business?

Responsive web design is more than just being mobile-friendly. A responsive website adjusts to the screen size of the device upon which it is being displayed. A responsive website isn’t just a site that “works on a mobile phone,” it’s a website that retains the same level of user experience as it would on a desktop computer on every single device.

Now that you know what it is, here are some statistics that prove why it matters:

That was two years ago…

A non-responsive site is a back button magnet.

This means that users are not only using their mobile devices to search for service providers, they are also increasingly using them to make purchases.

And don’t forget about SEO!

This major update was known throughout the internet as Mobilegeddon.

These next two may just be the most important:

The first 6 points show the incredible importance of responsive web design by presenting real facts about how websites are being accessed and what users are expecting. However, the last two statistics present a huge opportunity, particularly among small businesses. Building your website to be responsive will put you ahead of the curve.

We are getting to the point where having a responsive site is transitioning from being a competitive advantage to becoming industry standard. The earlier you adopt, the better off you will be.

Don’t lose out on mobile traffic.

Some of our recent Responsive Websites 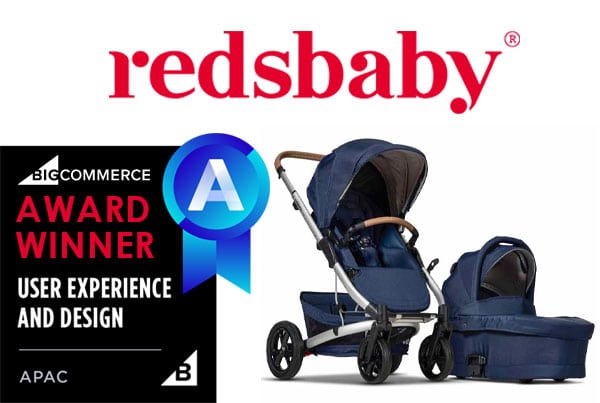 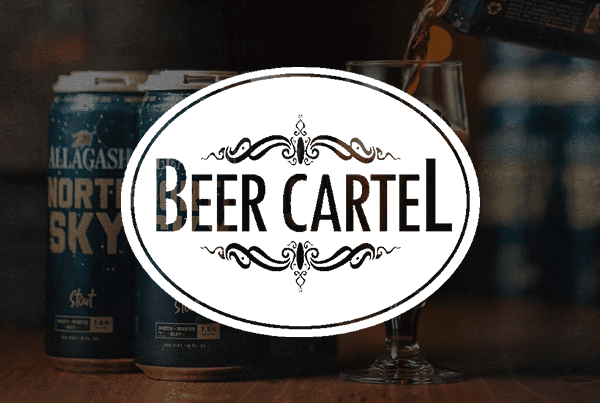 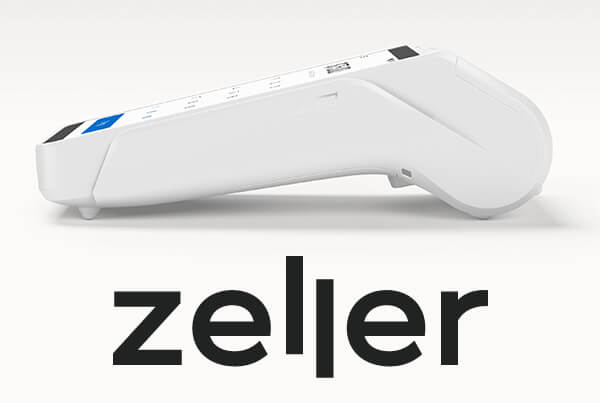 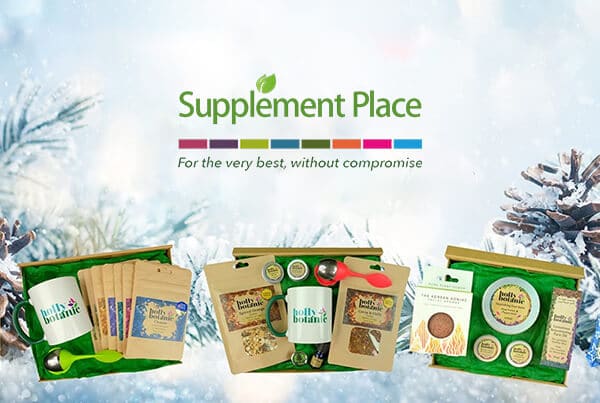 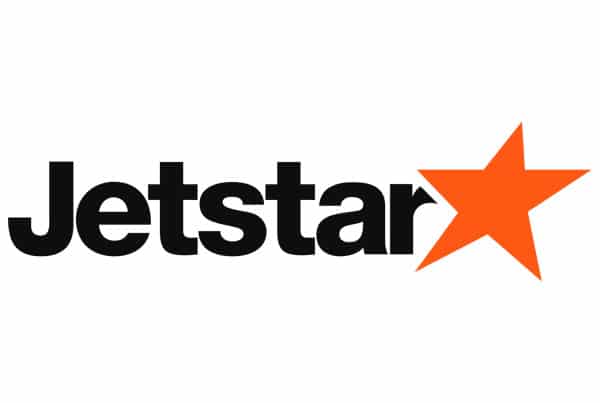 Please leave some details below and we will get back to you with pricing and timeframes.

A&B have been instrumental in customising an off-the-shelf template for JetStar. I would highly recommend them for any website help going forward.

Stop looking and go with Above&Beyond the name says it all!

The level of communication was outstanding, and the on-going support that we've received has been fantastic.

It is very refreshing to deal with a business that believes in under promising and over delivering.